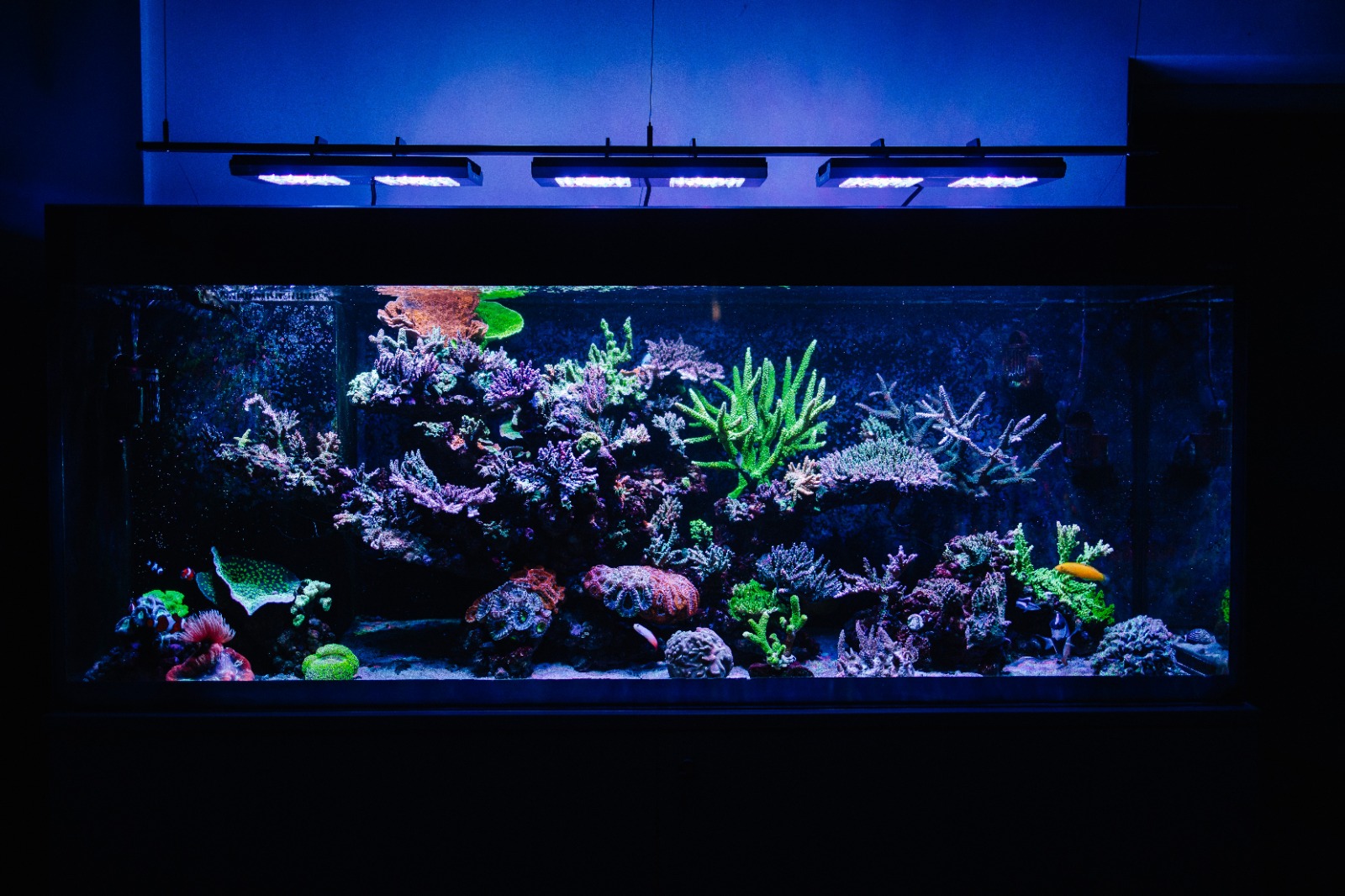 By Izabela Bany14 September 2022No Comments

What does it take to spot an entrepreneur who can build multiple successful companies?

It takes more than a broad set of abilities and a robust network to launch a successful business. While new businesses emerge and fade away on a daily basis, only a select few endure over the long haul and even fewer achieve the pinnacle of success. It’s not hard to figure out why this is a winner-take-all situation. When faced with adversity, too many people simply quit up. Nonetheless, there are people out there who have founded multiple profitable businesses within a few years.

We have spent the past few months working with serial entrepreneurs, Jarek Wojczakowski  and Marek Protasewicz who are building Reef Factory. They offer a comprehensive ecosystem of software, IoT devices and chemical products. The company’s Smart Reef 360 marine aquarium management system is the only one of its kind. These entrepreneurs seem to be adept in “hacking” the whole process, from forming a strong team to developing a marketable product to accelerating the company’s expansion. They are not scared to take bold steps. They keep going when others would slam the brakes on

We’ve compiled some of the greatest lessons from their stories – based on their interviews,books or countless hours spent with them.

Like many American success stories, Reef Factory was founded by a group of people who literally started making things in a garage. They first put it to the test in their personal aquariums and then, after they saw the potential, shifted their focus to establishing the business. That’s one of the biggest and most common paths that all serial entrepreneurs talk about.

You can be sure that the founder (and investors) will find the answers to their questions and gain support for the concept more quickly if they just get started developing it, if you just start building the idea and if you just start writing that code.

2. Be an excellent leader

Since the company’s beginnings, its workforce has expanded from five to more than sixty individuals, and the essential abilities required for future expansion will shift as the business grows. Growing into a larger business necessitates adding to Reef Factory’s management staff, thus they are actively hiring.

Employees tend to feel a growing sense of responsibility for their work as time progresses. One of Reef’s European distributors, for example, opted to become an employee to help the company succeed. Or Bartomiej Arcichowski (COO) joined the founding team after serving in a similar capacity at Fibaro, a smart-home firm sold to Italian group Nice for PLN 250 million.

Seeing the founding team investing in that approach, gives a valuable lesson about leadership: if you offer individuals significant responsibilities, they will enjoy their work more and develop their skills more rapidly, to the advantage of the organization.

3. The best skill is lifelong learning

In his spare time, self-made millionaire and star of ABC’s “Shark Tank” Mark Cuban studies computer programming and artificial intelligence. He thinks the ability to continue learning throughout one’s life is essential.

You can’t succeed in this rapidly evolving environment if you stop educating yourself.

For example, it doesn’t matter what you’re majoring in, if you aren’t up to speed on deep learning, neural networks, etc., you’re already behind and will continue to be so.

4. Bring in the revenue ASAP

For a while, you may bask in the glow of gushing praise from satisfied clients, media attention, and prestige prizes. Maybe you’ll find success and fulfillment if a high-profile angel investor or venture capital company decides to back you – the same way SpeedUp Venture Group did Reef. However, there is an immediate red flag if the company doesn’t have a way to turn a profit.

To date, Reef Factory has created and commercialized 17 unique, cutting-edge “smart” equipment for marine aquariums that are utilized by Smart Reef consumers throughout. Jarek’s prior expertise in a technological firm, along with Marek’s in-depth familiarity with the sector in Poland and Europe, allowed Reef Factory to rapidly expand into 33 regions across the world. Since its founding, the company has made scalability its top priority. As a result, the firm has expanded into 33 new markets and seen revenue growth of 1000% in its second year, 500% in its third year, and an anticipated 250-300% in its fourth year.

In the end, it comes down to this: discovering a market gap isn’t enough. You must also SELL your product or service to customers after determining their degree of curiosity in it.When our manager’s husband, who is a passionate aquarist, heard that we have Reef in our portfolio, you should have seen the look on his face.

5. Always have the hustle mentality

Companies with smaller budgets are forced to think creatively and work to fix problems rather than throw money at them.

Being marine aquarists themselves, Marek and Jarek know a thing or two about picky customers. Customers are wary at first, but if they know they can trust you with their aquariums, they’ll be glad to spend more money on solutions that simplify and automate aquarium management, making it easier for them to take care of their charges while also giving them more time to focus on the fun parts of being an aquar5.ist like learning and caring for new species.

Rather than pushing for expensive marketing they picked the hustle mentality of building the network. Next to the hand-picked group of distributors, founders decided to build the client community. This way they can guarantee the quality recommendations and create an opportunity for their clients to learn from the experience of other aquarists.

6. Be obsessed with the problems that you are solving

Serial entrepreneurs may appear fixated on creating new businesses, but what drives is a simple motto:

The history of the founders is inextricably linked to aquaristics and its problems. Since the beginning of the company, its founders have been immersed in the world of marine aquaristics, where they have encountered obsolete approaches that nearly resulted in the ruin of a precious environment. After realizing that none of the existing options would work for them, they set out to develop a solution from scratch. Jarek Wojczakowski and Marek Protasewicz, two friends, eventually decided to launch Reef Factory, a cloud-based platform that combines software and hardware for automated aquarium maintenance. It became clear that the issue was affecting more than just Jarek and Marek’s clientele.

Mark Cuban keeps telling new business owners not to worry about selling, because it’s never about persuading people. Helping is always the point. 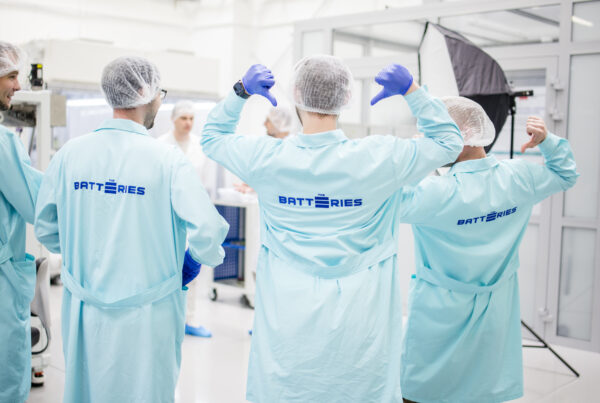 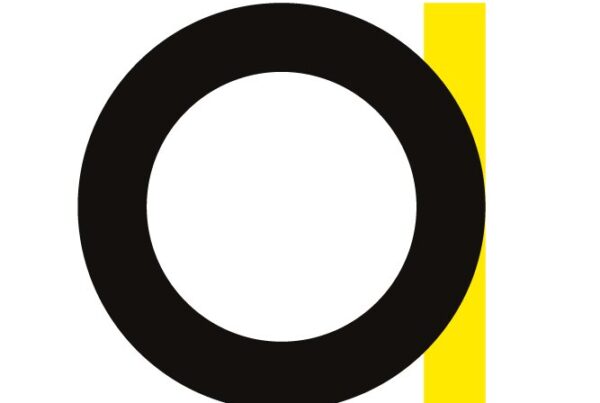 Why we invested in Talent Alpha